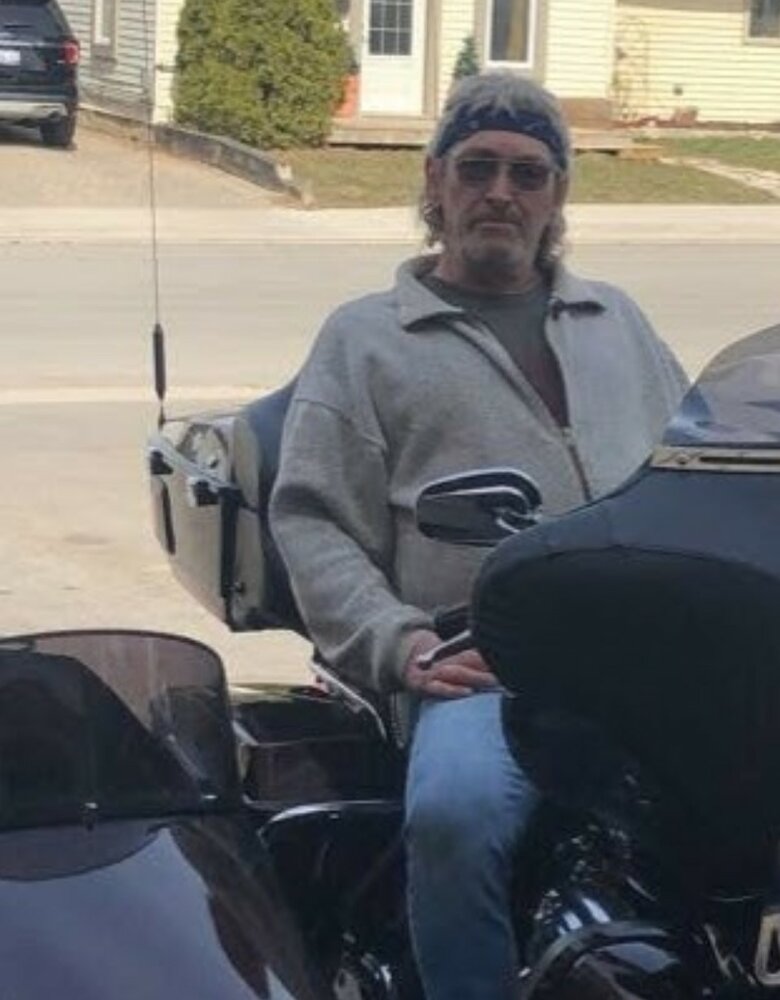 It is with extremely heavy and shattered hearts that we announce the sudden and unexpected passing of Donald Francis Bacon, on November 6, 2022, at the St. Catharines General Hospital, in his 63rd year.

Devoted and loving husband of Roxanne Bacon for 45 years. Loving father of John Knight (Nancy Fleury), Vanessa Bacon (Michael Butler), and his youngest unexpected pride Tyler Edwards. Donald was also the proud, loving Papa of Azhia, Zyrik, & Ezrah Bacon and Taiya, Trystan, & John Jr. Knight. Donald will be missed by his six brothers. Especially his youngest brother Terry Bacon, as well as his brother-in-law Johnny Edwards, with whom he shared a special bond. He will be remembered by his nieces, nephews and large extended family as a man who wholly loved; his family, his bike, & his dog.

Donald was born in St Catharines to late William and Muriel Bacon. He spent his childhood in Niagara. Once married to the love of his life, Roxanne, they travelled as much as possible on his motorcycle.

As an expression of sympathy, the family would appreciate donations made to the Niagara SPCA.

To plant a beautiful memorial tree in memory of Donald Bacon, please visit our Tree Store

A Memorial Tree was planted for Donald
We are deeply sorry for your loss ~ the staff at Welland Funeral Home Ltd.
Join in honoring their life - plant a memorial tree
Services for Donald Bacon
There are no events scheduled. You can still show your support by planting a tree in memory of Donald Bacon.
Plant a tree in memory of Donald
Share Your Memory of
Donald
Upload Your Memory View All Memories
Be the first to upload a memory!
Share A Memory
Plant a Tree