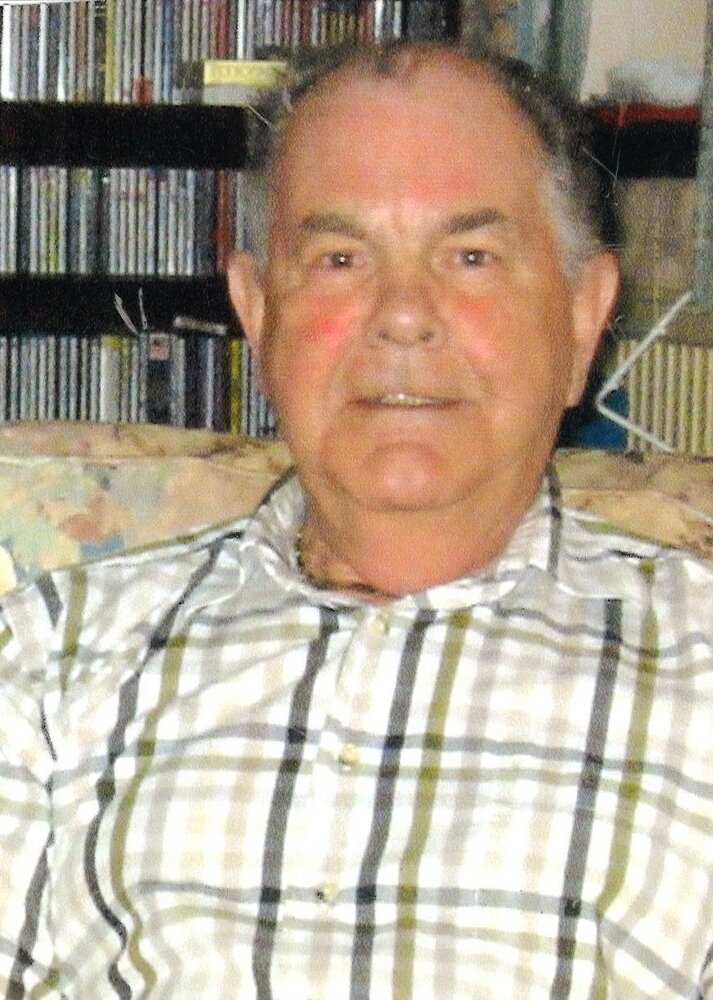 Passed away peacefully on September 22, 2022 at the age of 85, at home surrounded by his family. Beloved husband of the late Margaret “Terry” Davies. Warren was predeceased by his parents Bella and Shun Davies as well as his sister Hillary. He is survived by three sisters Janice, Linda and Connie. He will be greatly missed by his daughters Janice, Richelle and Alison. Warren was the proud grandfather, or warmly known as “Pops” or “Grampy” to seven grandchildren, Mark, Lisa, Andrew, Matthew, Michael, Martyn and Meghan as well as nine great-grandchildren. His words of wisdom, guidance, and the memories he has given us will fondly be remembered and forever cherished.

Warren was born February 6, 1937, in Wales UK. He immigrated to Canada in 1971 after serving in the Welsh regiment of the British Army. He ensued strong work ethic and dedication. He was employed at Union Carbide and then GenCorp where he was respected by many, as union president before his retirement. After his retirement, he enjoyed his walks along the canal with his dog “Ci” every morning. His most adored, and most favourite times were spent in the company of his loving family. He loved the precious skyping with his family in Wales and his great friend Dorothy every Friday.

Funeral arrangements have been entrusted to the WELLAND FUNERAL HOME, CREMATION AND RECEPTION CENTRE. Keeping with Warren’s wishes cremation has taken place. A private service will take place at a later date. As an expression of sympathy donations to the Alzheimer Society of Niagara Region or Heart & Stroke Foundation would be greatly appreciated by the family.

To plant a beautiful memorial tree in memory of Warren Davies, please visit our Tree Store

A Memorial Tree was planted for Warren
We are deeply sorry for your loss ~ the staff at Welland Funeral Home Ltd.
Join in honoring their life - plant a memorial tree
Services for Warren Davies
There are no events scheduled. You can still show your support by planting a tree in memory of Warren Davies.
Plant a tree in memory of Warren
Share Your Memory of
Warren
Upload Your Memory View All Memories
Be the first to upload a memory!
Share A Memory
Plant a Tree