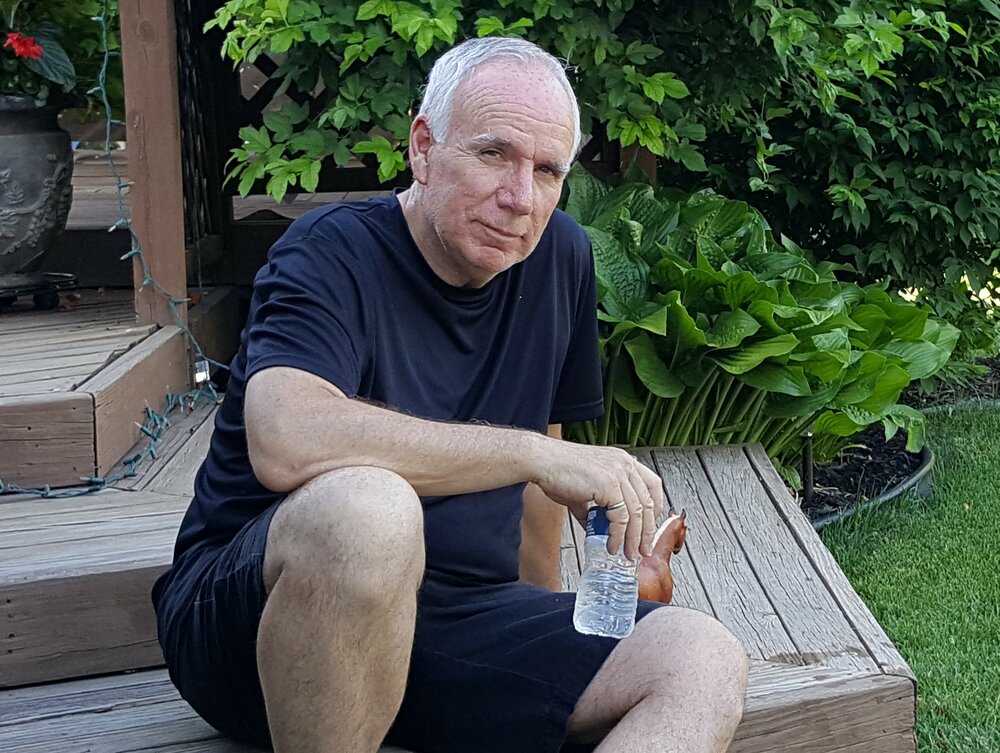 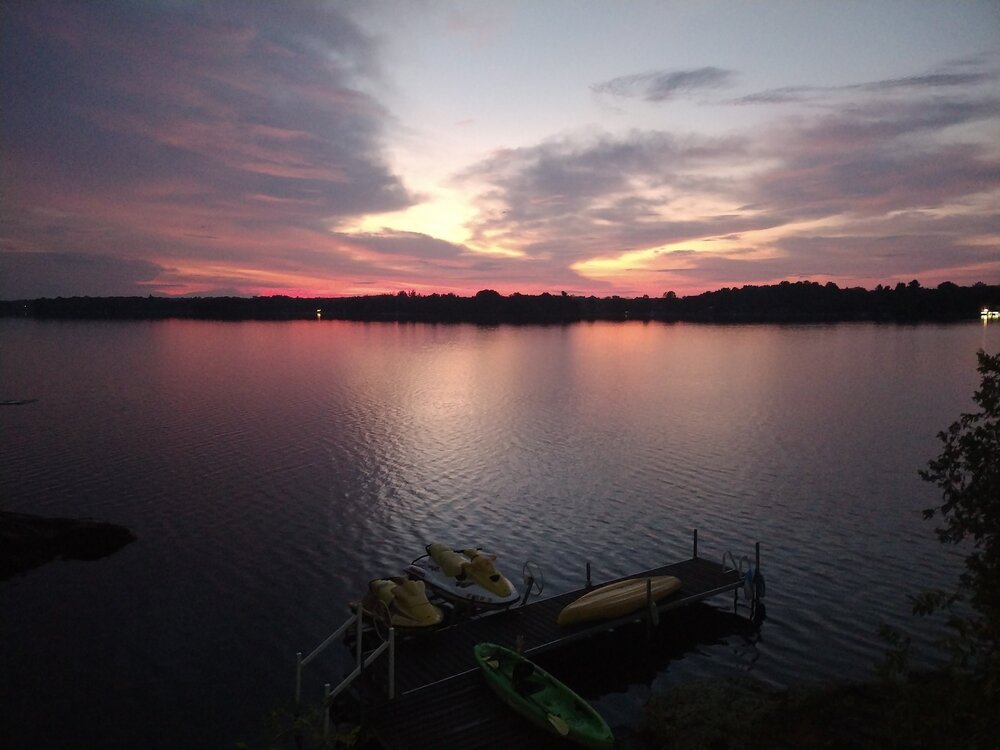 It is with profound sadness, that the family of Raymond Roland Labrie announce his passing at his cottage in Beaver Lake, Ontario on Sunday August 21, 2022. He leaves behind his beloved wife Catherine of 43 years. Cherished and loving father to Justin, Paul (Erica), Daniel (Leigh) and Aimee. Raymond leaves behind his adored grandchildren Addison, Trudi, Gwendylyn and Veda.

Raymond graduated from McMaster University in 1977 with degree in Metallurgical Engineering, he later earned his MBA from GMI Institute of Technology. Following university, Raymond began working at General Motors, he worked at several plants in Canada, St. Catharines, Windsor, and Oshawa before moving to Rochester Hills, Michigan to work for the General Motors Supplier Quality at the Tech Center in Warren. His final position was the Manager of Steel Supplier Quality, which he retired from in 2019. Raymond was also a proud member of the American Society of Metals.

Raymond was the proud hockey coach of his 2 son’s hockey teams over the years. He coached them through elementary school to high school.  He was an active member of Boy Scouts Troop 101 and 360 with his sons. He also supported his daughter Aimee in her equestrian pursuits as well as when she was playing soccer.

Raymond enjoyed curling, hockey and playing the guitar. He loved to travel the world, but his favourite place was his cottage that the family purchased in Beaver Lake Ontario in 1989. He loved the view and enjoyed the many activities around the cottage such as swimming, windsurfing, canoeing, jet skiing and spending quality time with his children and grandchildren. Raymond and Catherine also loved spending time together cooking special meals!

Online condolences can be made to the Labrie family on our website. If desired, donations to Heart & Stroke Foundation or Parkinson’s Canada would be appreciated by the family.

To plant a beautiful memorial tree in memory of Raymond Labrie, please visit our Tree Store

A Memorial Tree was planted for Raymond
We are deeply sorry for your loss ~ the staff at Welland Funeral Home Ltd.
Join in honoring their life - plant a memorial tree
Services for Raymond Labrie
There are no events scheduled. You can still show your support by planting a tree in memory of Raymond Labrie.
Plant a tree in memory of Raymond
Share Your Memory of
Raymond
Upload Your Memory View All Memories
Be the first to upload a memory!
Share A Memory
Plant a Tree