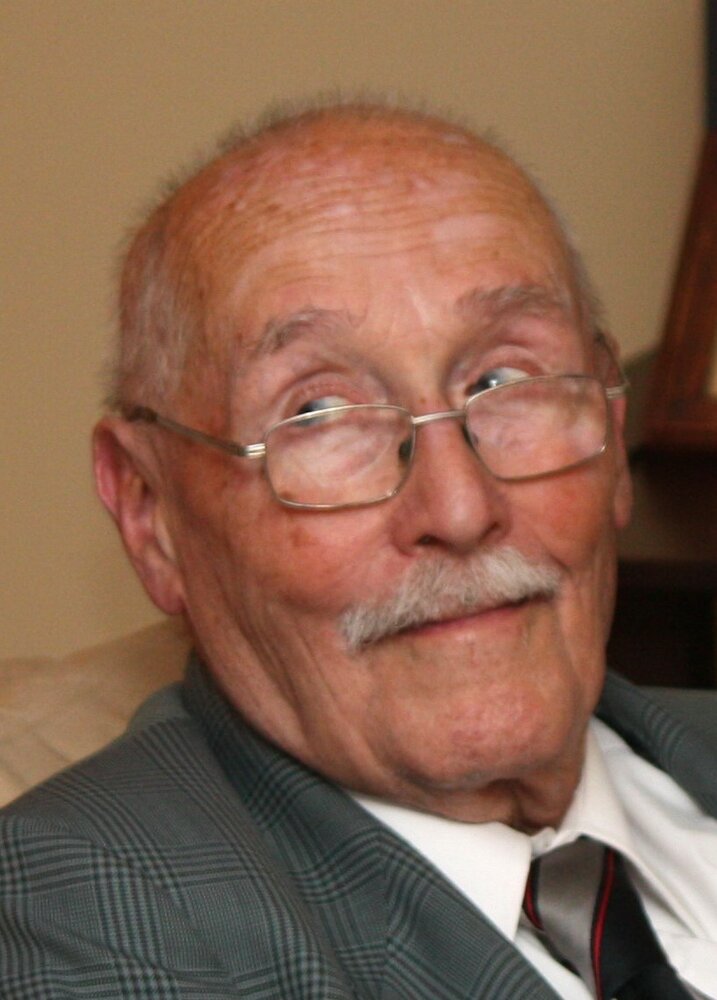 With heavy hearts we announce the passing of Andrzej Potulicki on March 19, 2022.

Andrzej was born in Ostrynia, Poland (now Ukraine) on December 3, 1926. He survived WWII in Poland and in 1947 escaped the Soviet-regulated Polish army, immigrating first to Sweden, then to Canada. He settled in Welland, Ontario which became his home for the rest of his life. Andrzej was a creative soul, an artist, an inventor, and entrepreneur.  He could typeset, draft, photograph, and print among other skills. He was multilingual - fluent in Polish, French, English, and Estonian and comfortable using many other languages. He tirelessly invented tools and machines to make people’s lives easier. A devoted Catholic, Andrzej was God’s humble servant. He led a selfless way of life and brought help to many people. He will be missed by many.

Andrzej was predeceased by his parents: count Stanisław Potulicki and princess Maria Lubomirska and also by his brother Kazimierz Potulicki.  Andrzej is survived by his brother Antoni Potulicki, by his nephews and niece, and by his companion and friend Dawn Marie Lehoux.

Andrzej's family and friends would like to thank the staff of the Haldimand War Memorial Hospital Extended Care Unit for their compassionate care in his final days.

WELLAND FUNERAL HOME CREMATION AND RECEPTION CENTRE have had the honour to care for Andrzej and his family. The family will be receiving relatives and friends for a Funeral Mass at Parish Community of St. Kevin 303 Niagara St. Welland on Monday, March 28,2022 at 11a.m  If so desired, donations to Hope Centre in Welland would be greatly appreciated by the family.