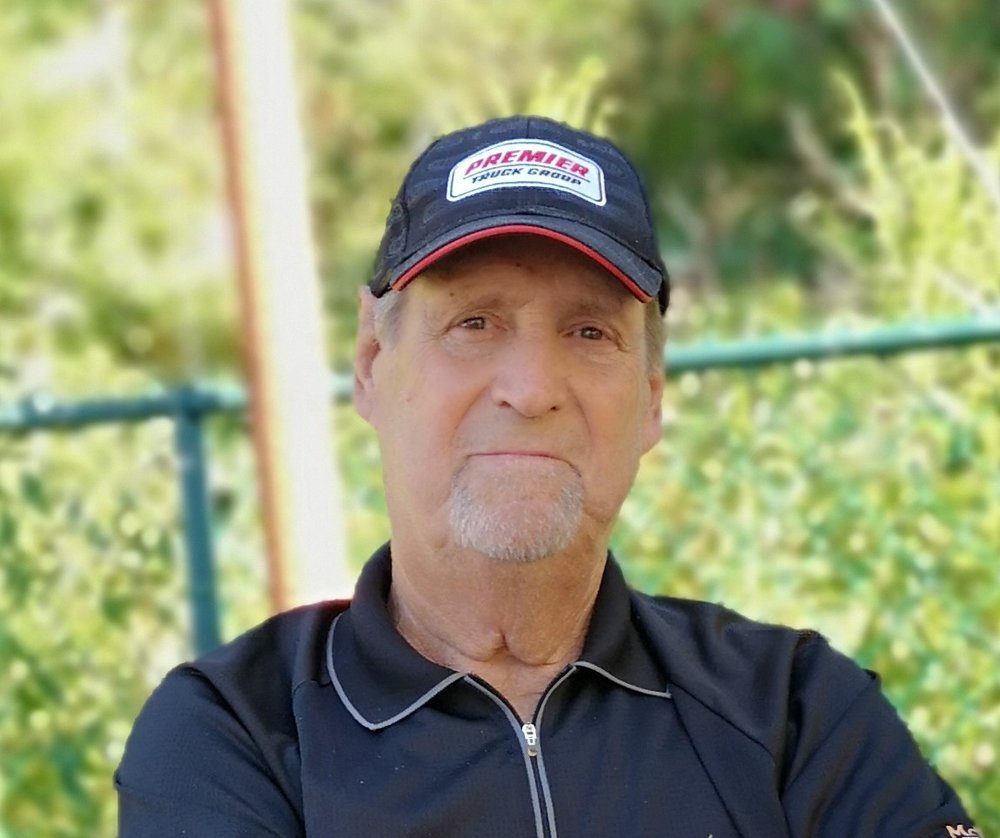 It is with heavy hearts and much sadness to announce the passing of John (Jean-Yves) Bouchard at the age of 78.

John was employed by the City of Welland with a career in the Fire Department starting in 1968.  He worked his way up to Fire Prevention and then finished his career working for the Ontario Fire Marshal Office retiring in 1996.

As a young man, John enjoyed many sports including; baseball, hockey and bowling and also participated card leagues.  He started as a ball boy for Greater Welland Fastball in later years he played in Welland Industrial Fastball League, James Auto Hockey League and many Slow-pitch Leagues. He was a coached Welland girls’ hockey for many years. He also enjoyed playing canasta cribbage and euchre. John and Sue up North, moving to Crystal Falls in 2001-2016 where he took up wood working and making many changes in the house.

Funeral arrangement is entrusted to the WELLAND FUNERAL HOME. Keeping with John’s wishes cremation has taken place.  There will be a celebration of Life at the Royal Canadian Legion at a later date.  Donations would be greatly appreciated to Niagara SPCA & Humane Society and Port Cares Reach Out Center.

To plant a beautiful memorial tree in memory of Jean-Yves Bouchard, please visit our Tree Store

A Memorial Tree was planted for Jean-Yves
We are deeply sorry for your loss ~ the staff at Welland Funeral Home Ltd.
Join in honoring their life - plant a memorial tree
Services for Jean-Yves Bouchard
There are no events scheduled. You can still show your support by planting a tree in memory of Jean-Yves Bouchard.
Plant a tree in memory of Jean-Yves
Share Your Memory of
Jean-Yves
Upload Your Memory View All Memories
Be the first to upload a memory!
Share A Memory
Plant a Tree